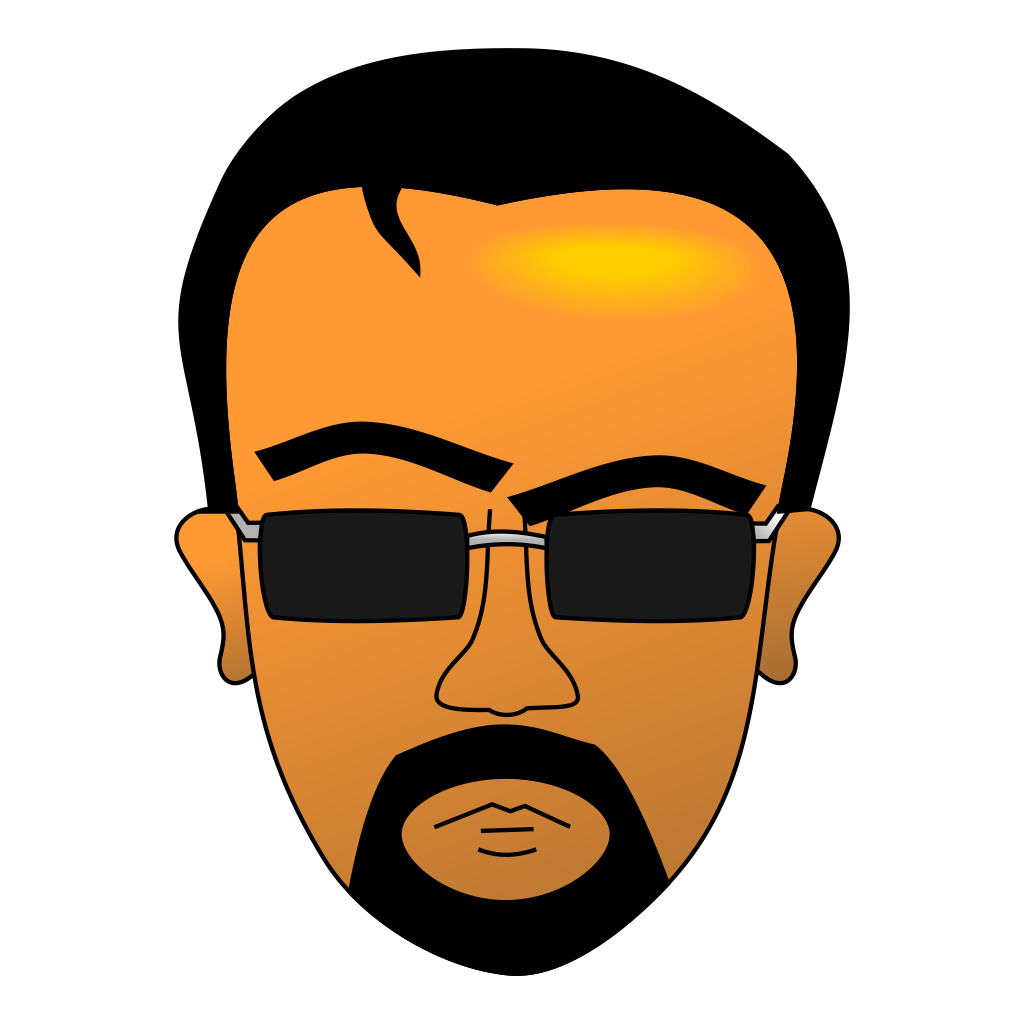 I spent around 6 hours trying to install FlatCAM. I used the provided instructions in the FlatCAM Manual - OSX Installation document without success. Turns out that the instructions in that page are crafted for macOS Sierra, whose release date was back in 2016. Homebrew, which is the recommended tool to install the dependencies upgrades frequently and with such updates in Jan 1st of 2020, it removed Python 2 and any of its related libraries due to Python 2 End of Life. This made it difficult to get FlatCAM installed because version 8.5 is based in Python 2. After a few hours trying to force the installation of old packages in Homebrew I found the macOS installation no longer possible issue in their repository which stated that version 8.96 did support Python 3 and PyQT5 which are the versions currently (As of March 13 2020) installed by Homebrew so I decided to give it a try and came up with the following list of commands to execute.

Once you're done, a window like the following will appear:

I'm not sure why, but sometimes, when quitting the program, something fails and errors are returned. I'll have to live with it but if someone can help debug the issue that would be great

Changing the hostname in Ubuntu 18.04 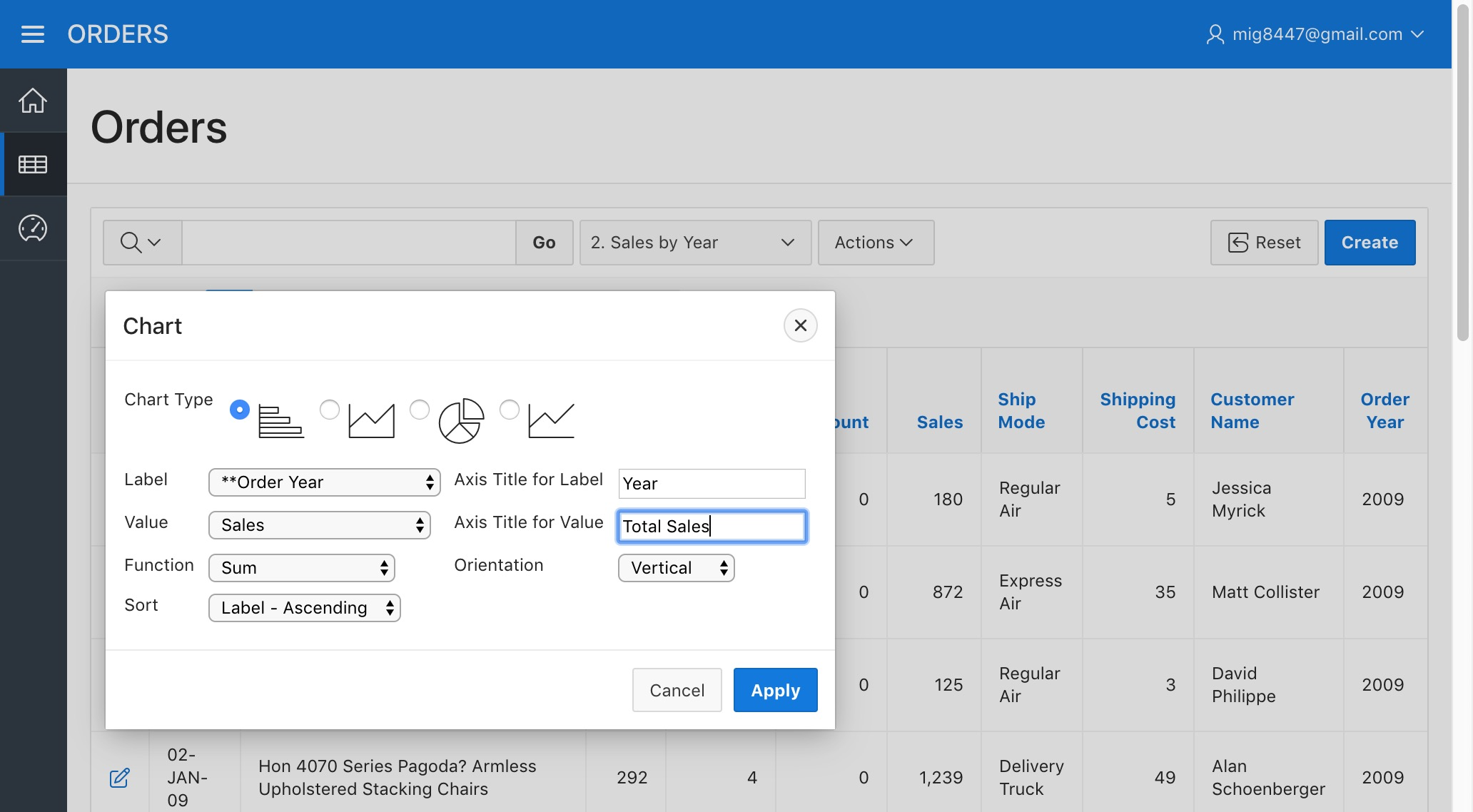 This post intends to give an overview of Oracle Application Express (APEX) and its different components. This is the first in a series of posts about APEX